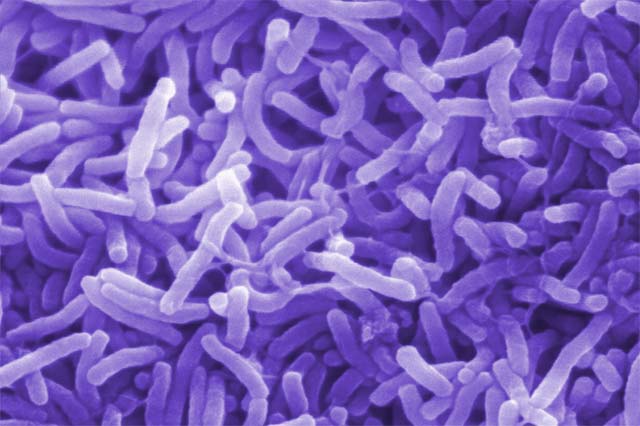 The Ebola virus is spreading fast, and recently the Foreign Secretary Philip Hammond said that the UK is undoubtedly at threat. Some argue that any travellers returning home from West Africa will develop symptoms when they return.

That said the virus can only be contracted from bodily fluids so while it’s plausible it is rather unlikely that the UK will be hit by the shocking disease. The symptoms of the virus include fever, headaches, joint and muscle pain and lack of appetite, so while it may not be a particular unique dusease, it does have to be taken seriously, and in a way every country is at some kind of risk.

Hospital transmission is likely to be the main method by which it would be passed on to a large number of people, which is the case in Western Africa, so while it is a threat to the UK, it’s not something we should losing sleep over just yet.