Apple’s computer products are, and have been, some of the most popular for quite some time. However, their prices may be considerably higher than those of windows, perhaps for the benefits of their software, yet that could change, well slightly.

A12-inch MacBook is soon to to be released in the near future. It will become a new version of MacBook Air, yet it will not be called MacBook air. That is yet to be decided. So for those with tighter wallets, it could be a cheap alternative to the larger MacBook Airs, but with the same high-resolution display.

There are suggestions that the 12-inch MacBook will be thinner and lighter than the current MacBook air, and this could potentially play a part in putting people off-the product. There are also suggestions that lower cost iMac is on the cards due to the current version decreasing in sales.

A new iMac is yet to be confirmed, but if the 12-inch MacBook air proves to be an improvement, the iMac may soon be on its way. Check back here for further updates. 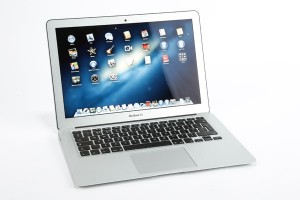